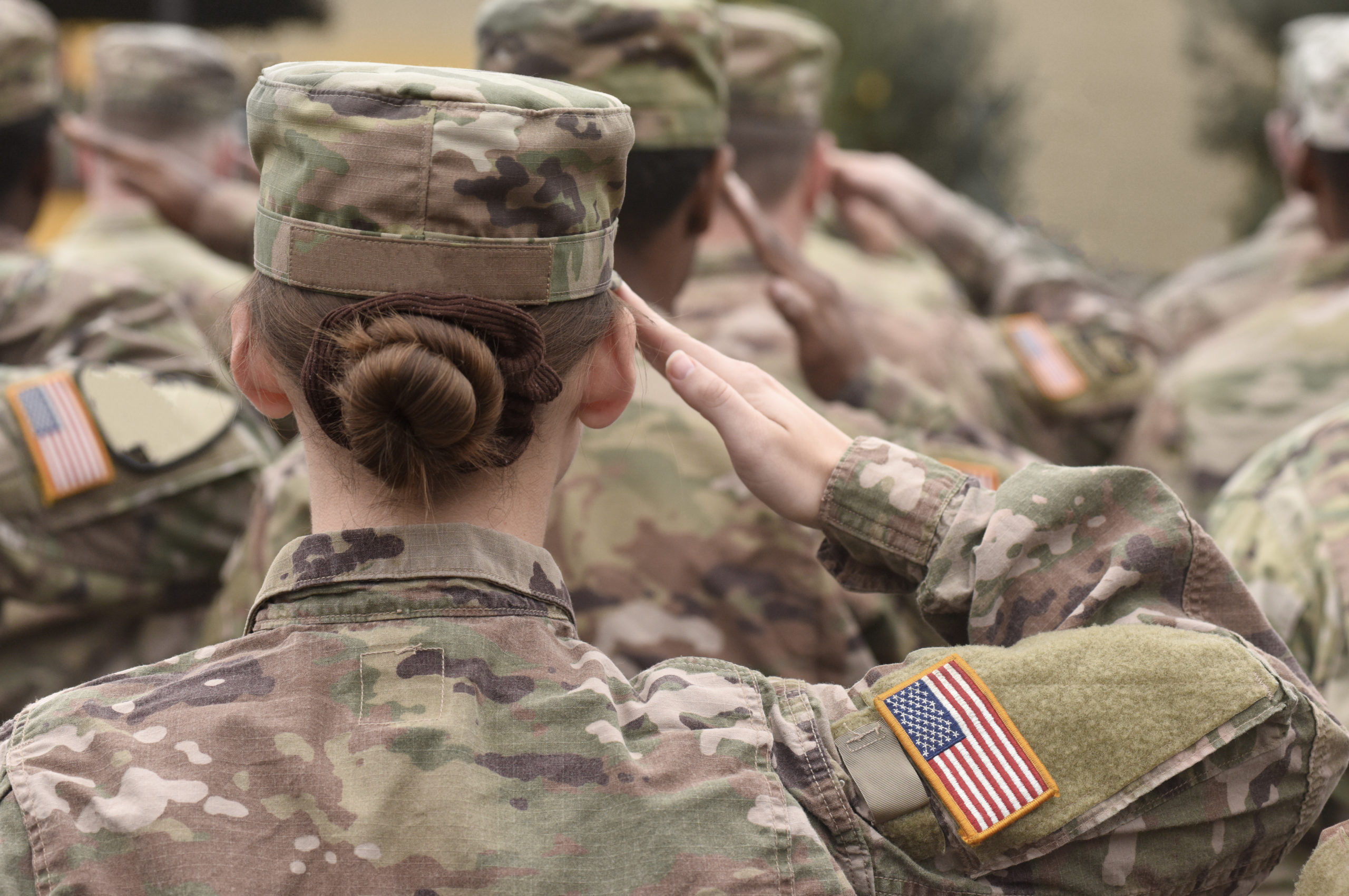 That said, urban operations have been taking place since the beginning of warfare. Since then, there is a lot we have learned about the factors that impact a successful or failed operation over time. Keep reading to learn more.

Note: Casualties in MOUT Have Decreased Over Time

When it comes to MOUT, the numbers can be staggering. In World War II alone, over 60% of all casualties were from urban fighting. This is partly because cities provide ample cover for enemy combatants and because civilian populations tend to be high in urban areas.

In recent years, we’ve seen fewer casualties associated with MOUT. For example, only about 15% of all casualties in the Iraq War were from urban fighting. The lower MOUT casualty numbers can be attributed to better training, technology, and tactics that involve concerted efforts to avoid civilian casualties during MOUT.

Still, even with these lower numbers, MOUT can be extremely dangerous for soldiers and civilians. That’s why it’s important to understand the factors that can lead to success or failure in these environments.

Two major factors impacting MOUT are the buildings and people who populate the area. Being aware of your surroundings needs to be enhanced tremendously, especially if you’re entering, searching, or clearing rooms of a building.

In some cases, soldiers may need to take cover in buildings or clear them of enemy combatants. Soldiers may also need to interact with civilians to gather information or provide assistance. This can also be difficult, as civilians may be fearful or hostile.

Large buildings can also make communication more difficult, as the building structures interfere with radios and cause technical difficulties. Urban areas can be chaotic and confusing. It’s essential for soldiers to be able to communicate with each other to coordinate their actions. Sometimes, this can be difficult if your team typically operates on hand signals. If communication breaks down, it can lead to confusion and chaos, making it an important factor impacting MOUT.

The way operations are conducted can make a big difference in their success or failure. It’s important to carefully consider tactics and procedures before conducting urban operations. The wrong approach can lead to disaster. Typically, surrounding a perimeter and isolating or dividing areas are effective, successful approaches.

Inadequate intelligence preparation is the most common cause of failure in MOUT. Urban operations are often complex and require great planning and coordination. If there are gaps in intelligence or the plan is not well-executed, it can cause issues in MOUT.

Studies show that when arms teams are combined, they perform at the lowest levels tactically. Additionally, in a typical MOUT setting, more ammunition is used.

The most important factor that can impact an urban operation is the level of training and experience of the soldiers involved. Urban combat is very different from other types of combat. Soldiers must be properly trained and experienced to conduct successful urban operations.

Controlled F.O.R.C.E. offers military, law enforcement, and security training courses to improve the safety of each and every person working to protect the security of this Nation.

This course is essential for enhancing individual and unit preparation for deployment to hostile environments. Additionally, this course provides a skill development program concentrating on team synergy and communication, enabling rapid problem-solving in critical urban situations. 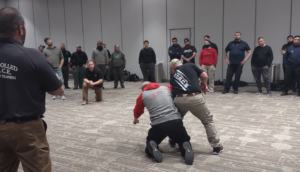 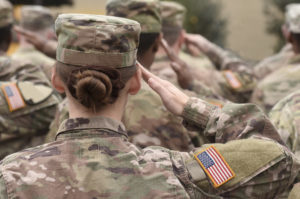 Military operations in urban terrain (MOUT) can be complex and dangerous. Urban operations often involve close-quarters combat and the need to navigate tight spaces and avoid enemy fire. Urban areas can also be heavily populated, making it difficult to avoid civilian casualties. That said, urban operations have been taking place since the beginning of warfare. 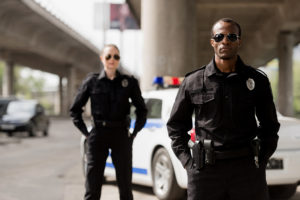 To be effective in any situation, it is vital to have the necessary skills and knowledge. We believe professional training is key to improved readiness, self-defense, and situational awareness. Controlled F.O.R.C.E. is about giving those who protect us the tools they need to succeed. Our training prepares military personnel, law enforcement officers, homeland security professionals,