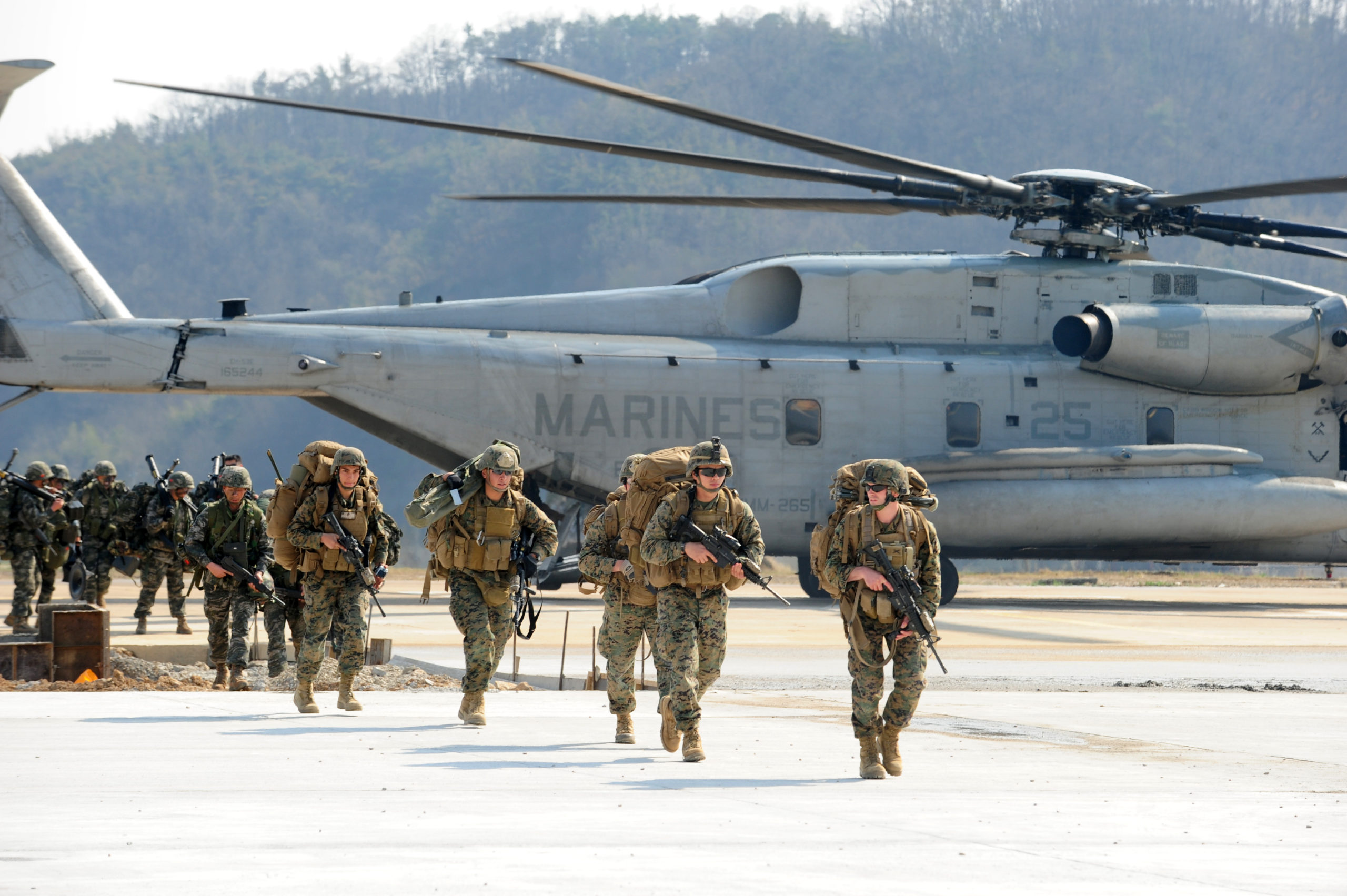 The History of the Marine Corps Military Branch

The United States Marine Corps is one of American history’s most storied military branches. The Marines have a long and distinguished tradition of service, dating back to their founding in 1775. Today, the Marines are a vital part of the U.S. military, serving on the front lines of some of the most dangerous conflicts in the world. This blog will briefly examine the history of this esteemed branch of the armed forces.

The Establishment of The Marine Corps

The Marine Corps was established on November 10, 1775, when the Continental Congress commissioned two battalions of Marines to serve the United States in battle, trained on land and sea. The same day, Samuel Nicholas went to Tun Tavern to speak with Robert Mullan and appointed him the first Marine Corps recruiter. As a result, men traveled to the tavern to become United States Marines. Sadly, the tavern burned down in 1781, but Marines celebrate their birthday and the tavern every year on November 10.

Congress commissioned Samuel Nicholas as the new Marine Corps branch’s first Marine Officer and Captain. He quickly proved his worth, gathering men to expand the Marine Corps and participating in several critical engagements during the Revolutionary War. Originally, the Marine Corps was to be part of the continental army, but they were signed into law as an independent military branch in 1795 by President John Adams.

Perhaps the Marine’s most famous victory at this time came at the Battle of Tripoli Harbor in 1804, when a small force of Marines fought off a much larger Barbary pirate force and captured their stronghold.

The 19th century saw Marine action primarily in skirmishes and battles along the US border with Mexico. The Battle of Chapultepec became famous as United States Marines and Army Soldiers fought to capture Chapultepec Castle (also known as Halls of Montezuma). They reigned victorious in the two-day battle, taking the Mexican capital.

This 19th-century era also saw the Marines’ first use of aircraft in combat during an expedition to Nicaragua in 1912. However, the late 19th century was a period of expansion for the Marines, as they were called upon to protect American interests around the globe.

The 20th century was a time of great upheaval, and the Marine Corps played a vital role in many of the significant events of this period. From World War I to Vietnam, Marines were often called upon to fight in some of the most brutal battles in history. The most famous battle from World War I was the Battle of Bellawood, where the marines earned the nickname “Devil Dogs” from the Germans.

Additionally, the Battle of Iwo Jima was said to be one of the most tragic and bloodiest in American history. On February 19, 1945, 70,000 Marines fought on the island. About 7,000 U.S. Marines were killed, and another 20,000 were injured. Yet, despite enemy efforts to end their progress, they persevered and captured Iwo Jima’s airfields on March 26.

In recent years, Marines have been stationed in Iraq and Afghanistan as part of the War on Terror. In addition to their combat role, Marines provide humanitarian assistance worldwide, delivering aid to those affected by natural disasters and other crises.

Today, there are over 200,000 Marines serving in active duty and reserve units worldwide. Throughout its more than 240-year history, the United States Marine Corps has earned a reputation as one of America’s premier fighting forces. The Marines have participated in some of the most pivotal moments in American history and continue to serve with distinction, carrying on a proud tradition of service to America.

At Controlled F.O.R.C.E., we take pride in improving the safety of our communities by providing first responders, military personnel, and civilians with cutting-edge training. Our reach extends not only across the United States but internationally as well.

We are supplying our Nation’s military personnel with the most relevant and up-to-date training methods. We will work with your current leadership team to develop and implement a strategy to best prepare your squad for battle. With 30+ years of training and a combined 50+ years of military experience, we will have your division ready for any task handed down.
View more information: https://controlledforce.com/training-services/military-training/ 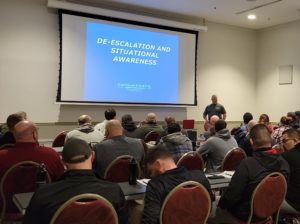 The Role of De-Escalation in Preventing Violent Situations

From law enforcement officers to healthcare workers to retail employees, several people regularly find themselves in situations where they may need to de-escalate a potentially violent encounter. While no one wants to find themselves in such a situation, knowing how to de-escalate can help prevent violence from occurring in the first place. Controlled F.O.R.C.E. offers 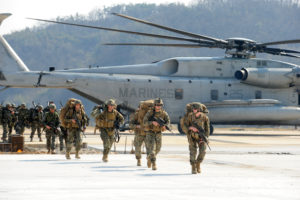 The History of the Marine Corps Military Branch

The United States Marine Corps is one of American history’s most storied military branches. The Marines have a long and distinguished tradition of service, dating back to their founding in 1775. Today, the Marines are a vital part of the U.S. military, serving on the front lines of some of the most dangerous conflicts in 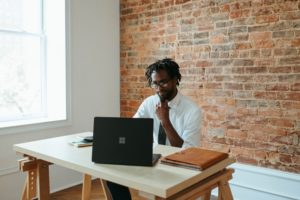 Reasons Why You Need Incident Management Plans and Policies